Word of the Week: Octothorpe 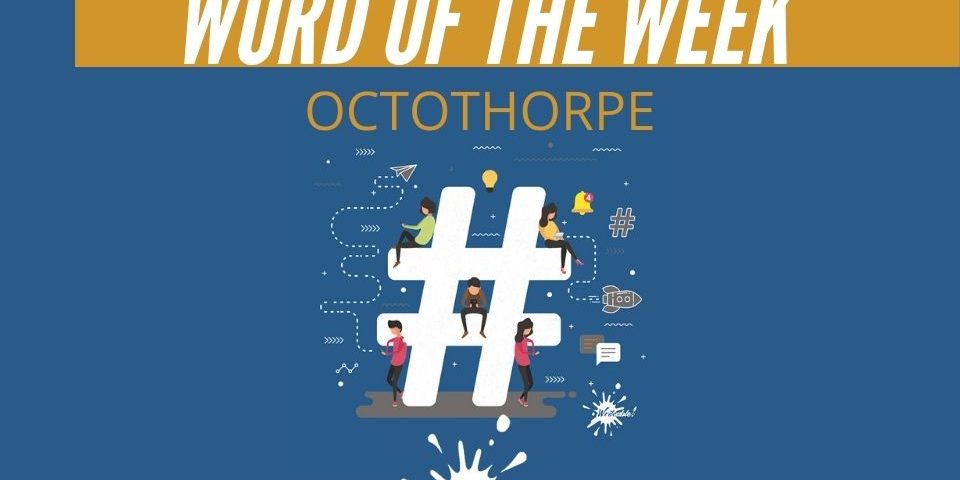 This week’s word of the week is ‘Octothorpe’. The social media savvy among us will be familiar with an octothorpe but perhaps not this specific term. Octothorpe is the original word for the now-famous hashtag symbol. But the hashtag was not always so popular. Once upon a time, it merely sat unused on the telephone keypad.

Over the years, the hashtag has had many functions and many different names. You might be familiar with some of these:

These days a hashtag is a metadata tag. We frequently use hashtags across social media platforms as a tag to cross-reference content tagged with the same terms. Hashtags allow you to view posts tagged with specific topics together. The hashtag originates from Roman times. But it only acquired the name Octothorpe in 1968, when Bell Labs in the US added the symbol to the keypad of telephones.

The origins of the name are a bit of a mystery. An array of people have claimed responsibility for christening the symbol the ‘octothorpe’. The most popular origin states that ‘Octo’- meaning eight, refers to the eight lines that stick out of the symbol. Allegedly, ‘Thorpe’ is a reference to the American athlete Jim Thorpe. Those responsible for naming the symbol were supposedly fans of the Olympic gold medalist.

Other popular stories about the christening of the octothorpe include:

The Rich Life of the Hashtag

The hashtag symbol has had many uses over the years, including:

So, while the # has had a rich life, it finally gained celebrity status when used in Twitter statuses from 2007. Its popularity spread from there. Although if we still referred to the hashtag as the octothorpe, it might not have shared the same success. #Octothorpe 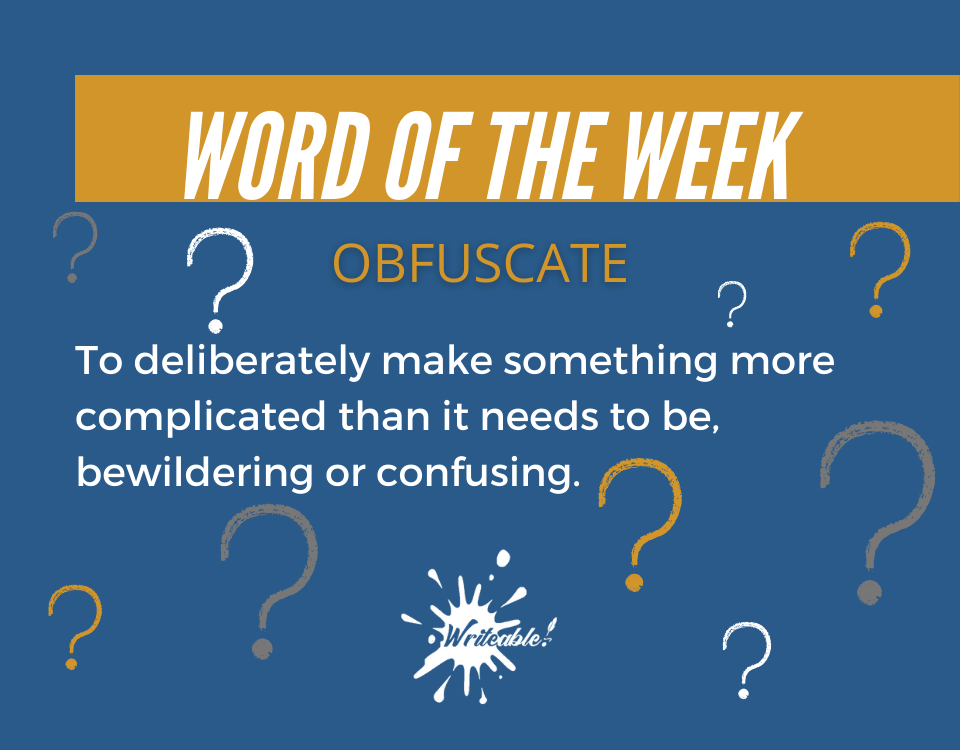 Word of the Week: Obfuscate 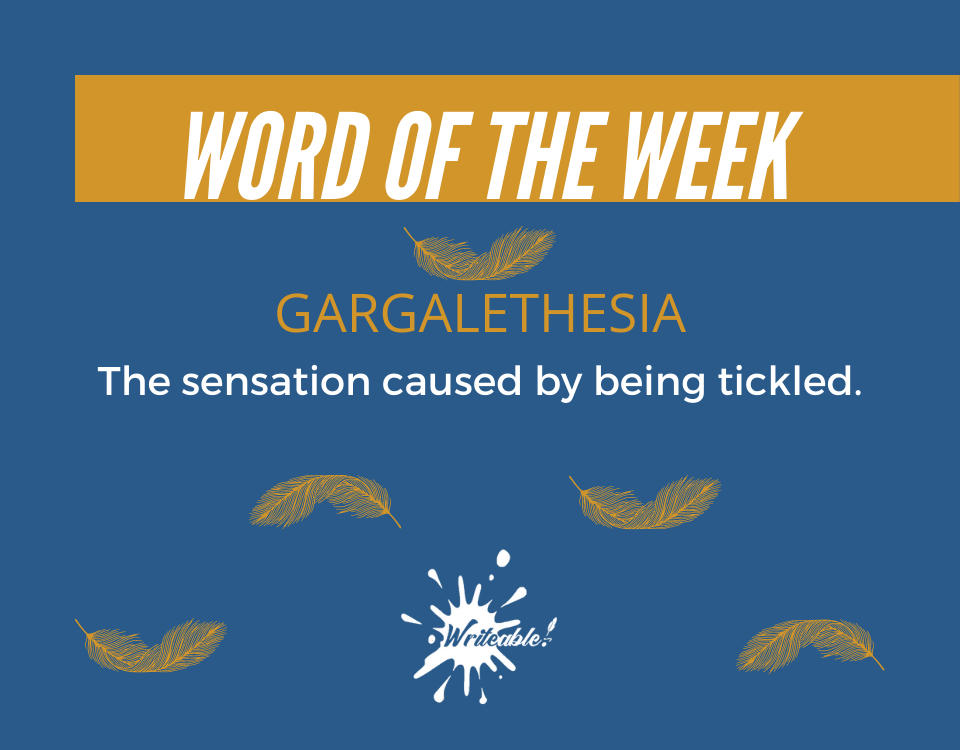 Word of the Week: Gargalethesia 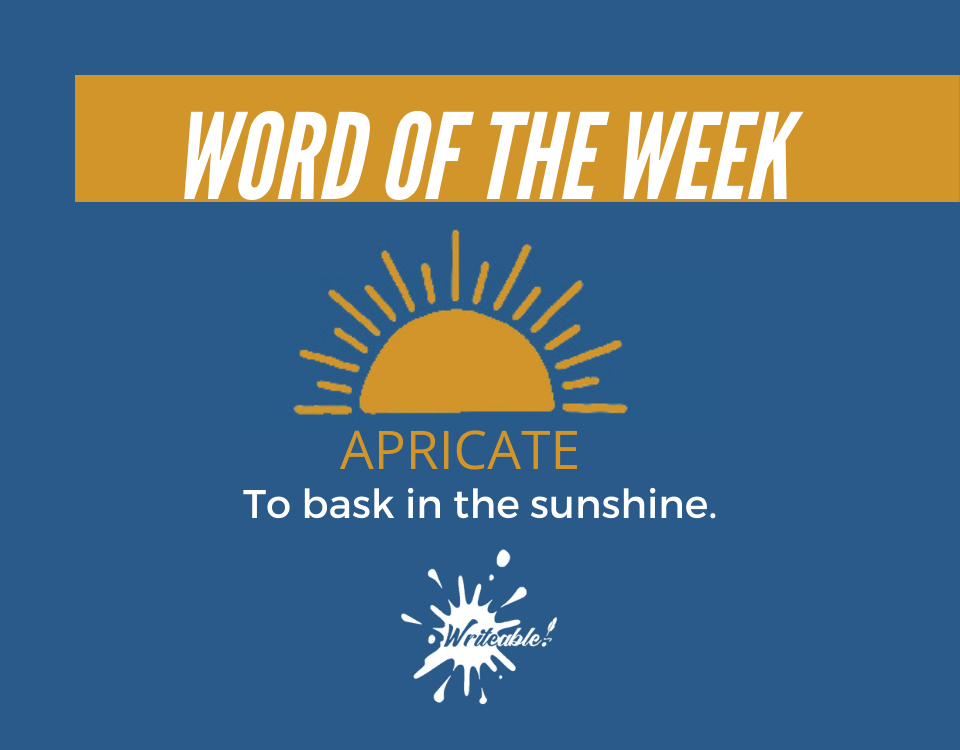 Word of the Week: Apricate